Pascal's "Pensées" (Casablanca, 1950), illustrated with original etchings by Albert Gleizes, is widely regarded to be the last great Cubist book.

Over a half-century after Gleizes' death, ten sets of these 22 plates were beautifully printed on extremely fine japon appliqué with wide margins.

Since all of these etchings were in-texte etchings in the original book, these are the only editioned impressions without the text. And since the plates were in perfect condition, the impressions are perfect as well.

Fine and bright, with no defects.

(The price is for the complete set of 22 etchings.) 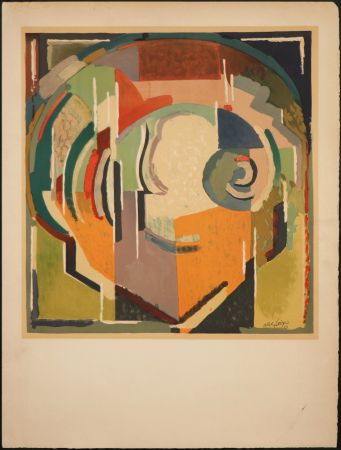 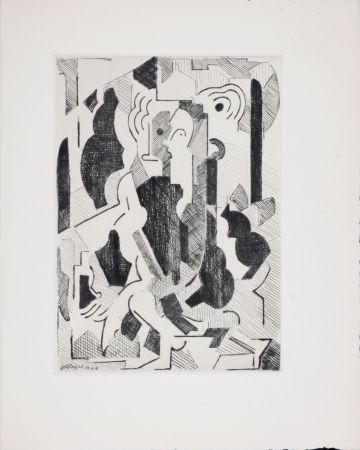