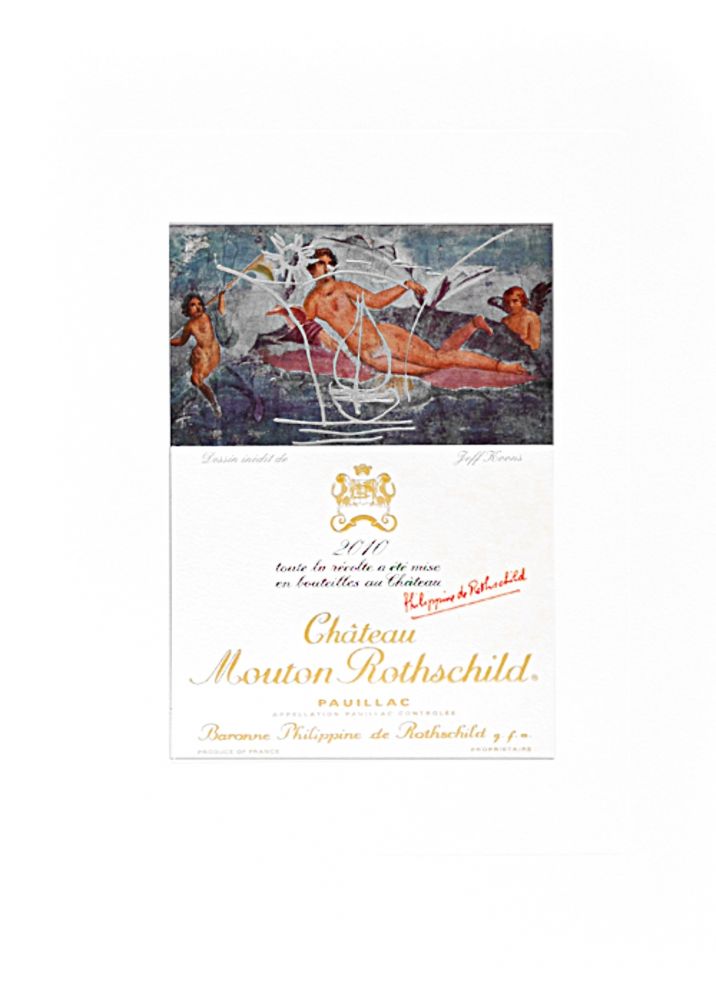 Title : Dessin inedite de Jeff Koons
Medium: Lithograph in colours, 2010, on Arches paper, signed in the stone by the artist and by Phillipe de Rothschild. Around the image and text is an indented section made by a machine. The image by Koons is of a renaissance painting with the outlines of a little boat sailing in the sunshine.
Note : To commemorate the Allied victory in 1945, Baron Phillipe de Rothschild had the idea of embellishing the Mouton Rothschild label with art. Each year a famous painter was asked to produce a design for a label and this custom lasted from 1945 until today. The label design was incorporated into a poster to advertise the wine and this is an example of one of these attractive and well made pieces - on quality thick paper. Amongst the more famous “labels” and posters were:
1947 :Jean Cocteau
1948 : Marie Laurencin
1955 : George Braque
195 6 : Salvador Dali
1964 : Henry Moore
1967: Cesar
1969 : Joan Miro
1970 : Marc Chagall
1971 : Kandinski
1972 : Serge Polliakoff
1973 : Pablo Picasso
1974 : Robert Motherwell
1975: Andy Warhol
1980 : Arman
1985: Paul Delvaux
1988 : Keith Haring
1989: Georg Baselitz
1990 : Frances Bacon
1994 : Karrel Appel
1995: Antoni Tapies
1998: Rufino Tamayo
2004 HRH The Prince of Wales
2006: Lucien Freud
2009: Anish Kapoor
2010: Jeff Koons
Since 1946 only 4 vintages out of the 60 have departed from the tradition.
In 1981 Baroness Philippine de Rothschild collated all the original works which had been made by the world famous artists into individual framed exhibition cases and arranged a travelling exhibition of these: since that time the show has been to many famous museums throughout the world: It began in Canada, In Japan in 1982 and later the United States (21 Cities), England, Scotland, Germany, Belgium, Hong Kong, China and Russia.
Edition: Size unknown
Literature: Mouton Rothschild, “Paintings for the Labels”, Published by Sotheby's 2007. The book was published when the exhibition of the original paintings for all the labels was hosted by Sotheby's in New York City. See page 143 which illustrates this label.
Size: 46 x 33 cm (paper) 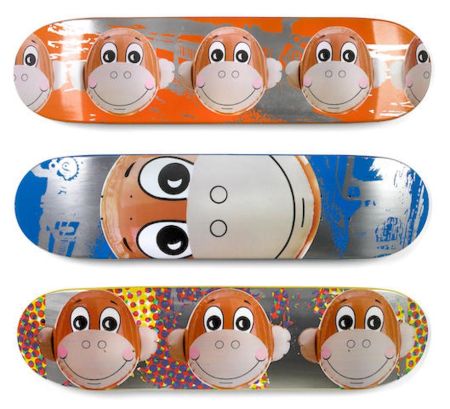 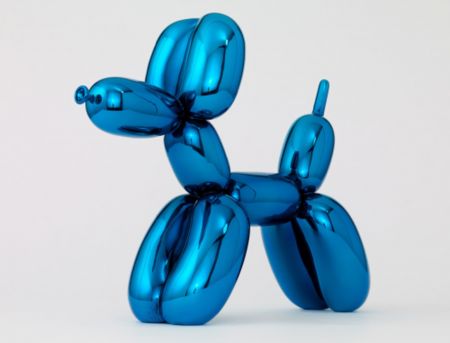 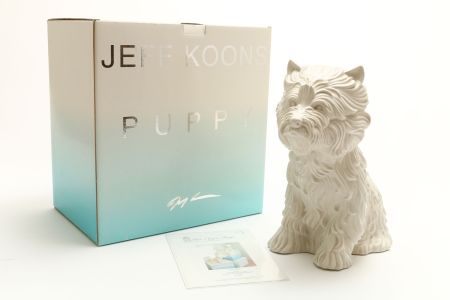 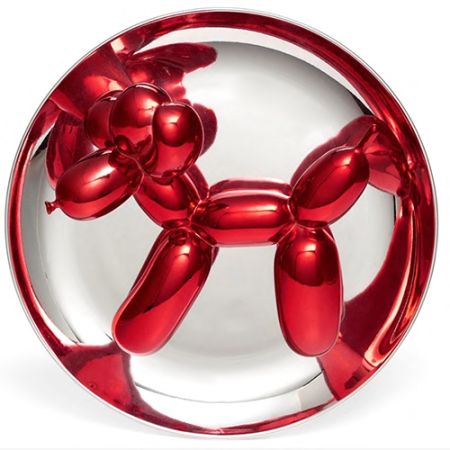 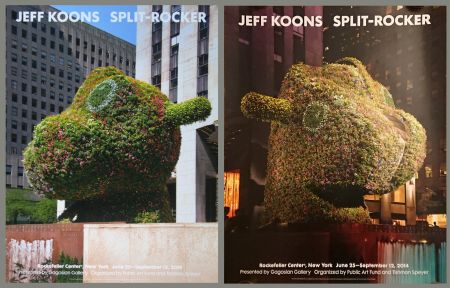 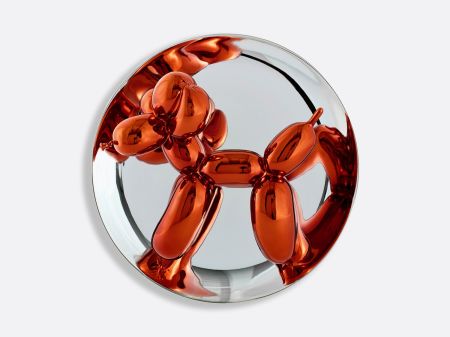 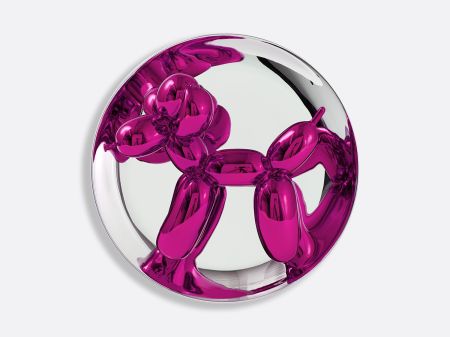 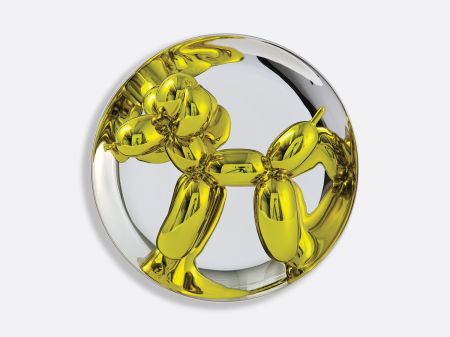 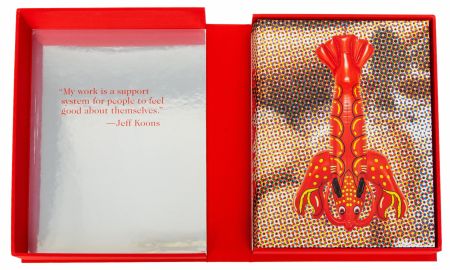 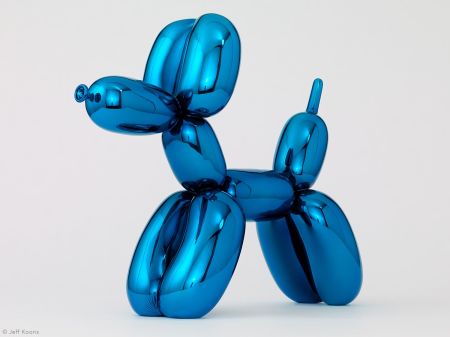