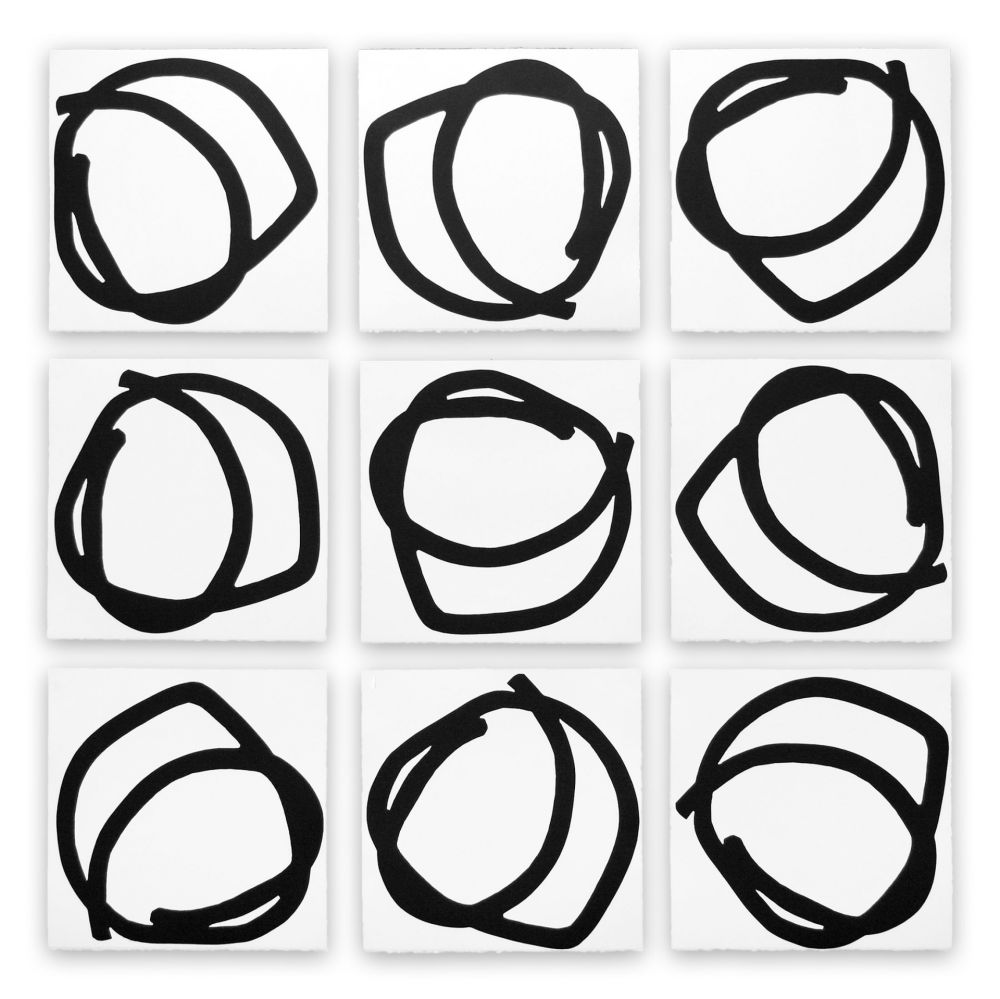 Pierre Muckensturm has long been interested in the relationship between image and emptiness, which to him represents energy and tranquility. He studies this relationship abstractly in the simplest possible way, with compositions based on pared down gestural markings atop nearly monochromatic, two-dimensional planes.


In his newest body of works, Muckensturm takes his method to new extremes with a process he describes as “Expansion and Condensation.” He begins by isolating one small element of a gesture from one of his earlier works, a step he calls “capturing a detail.” He then expands this detail, rendering it in black atop a white surface, and perhaps joining it with one other captured element.
The new image is simultaneously expanded and condensed. It questions the value of fullness and emptiness by pushing the limits of minimal expression, and thus seeks to understand the relationship between the container (emptiness, tranquility, the white surface) and the content (image, energy, the black mark). 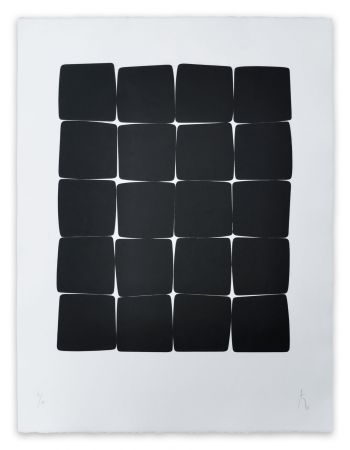 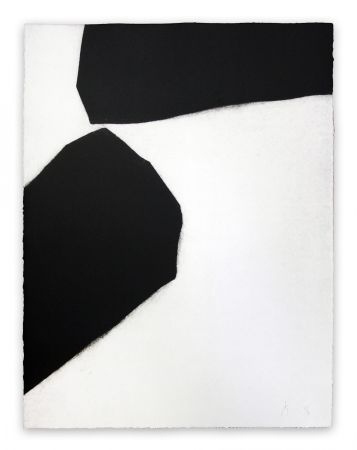 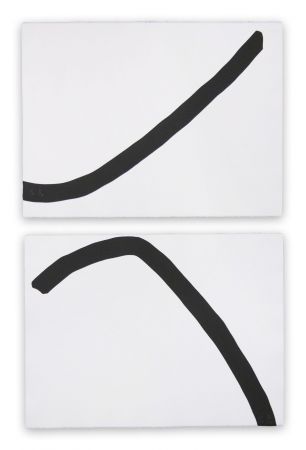 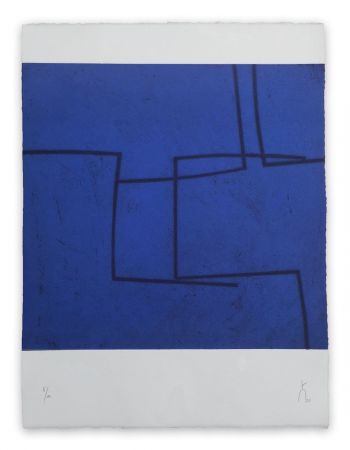 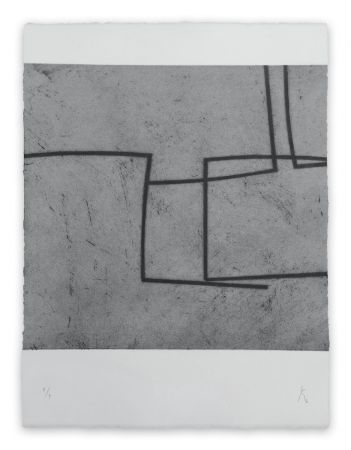