Signed on the plate (NOT HAND SIGNED).

Condition : In very good condition, may have some light folds at the edges.


This serigraph poster was used to promote the Olympic Games in Munich in 1972, besides the official promotional material. It is part of sports posters by designer Otl Aicher as many as 27 artists were invited to design posters in order to make a connection between art and sport for the first time.

The open edition was only printed between 1970 and 1971 and has not been reproduced since then.


WE SHIP WORLDWIDE WITH DHL. 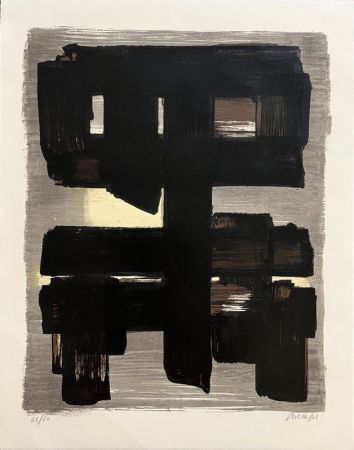 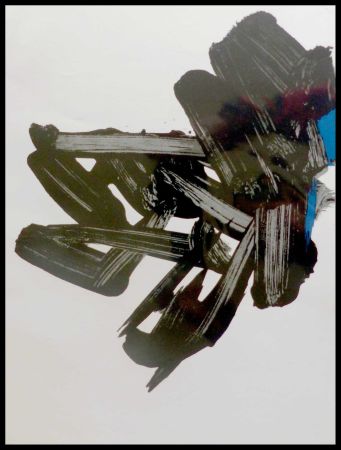 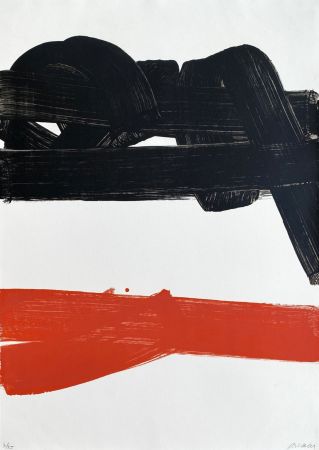 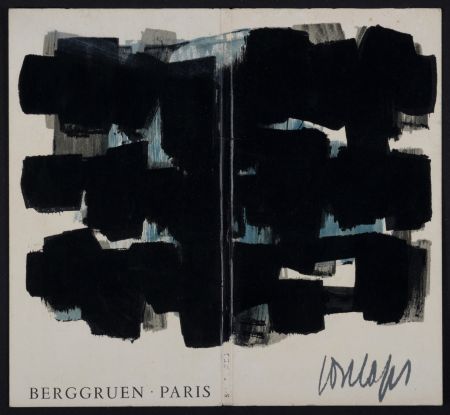 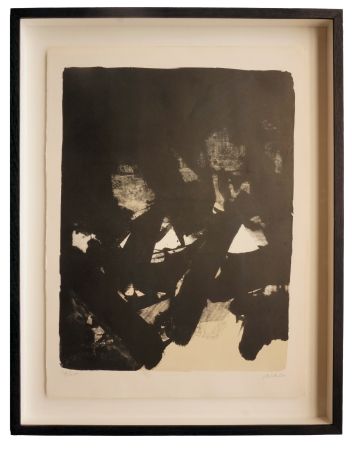 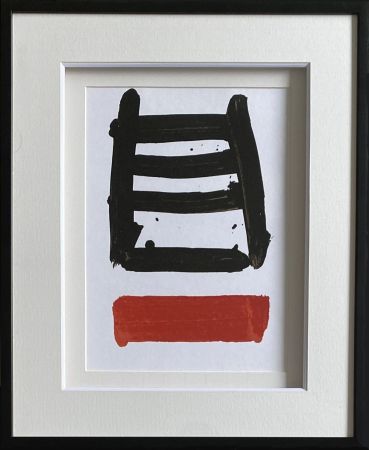